A month in search brings you highlights from some of the big news from the world of search.

The local pack results are very important for local businesses looking to attract traffic from Google’s search engine and it looks as though Google has been paying attention to their local pack results recently with an update to their algorithim. Google has always shown a rating for reviews for each listing in the local pack however searches that include quality trigger words such as ‘the best …’ or ‘awesome …’ have been returning results with the review rating score filter defaulting to 4.5/5.0 and highlighted in red. Although we couldn’t replicate the results in the UK many US based searches are returning the above result so we don’t expect it to be too longer before UK results appear the same. 15% Of All Searches Are New (Reaffirmed by Google)

Back in 2013 Google stated that 15% of all searches performed in the Google search engine were brand new, never seen before search queries and this month Google has reaffirmed that statement. Last year, Google announced that it handled 2 trillion searches per year, although that figure is thought to now be even bigger, based on last years figure this means that 150,000,000,000 search queries that Google processed last year had never been searched for before. A recent study by search giant Moz has revealed that half of Google page 1 search results show https urls. Moz carried out the study recently using data from their keyword tracking tools which tracks 10’000 plus keywords. Google started its push on https back in 2014 with its https ranking signal which appears to reward websites who have made the effort to secure their sites with SSL certificates. The number of https urls appearing on page 1 Google search results has grown year on year and by the end of 2017 Moz predicts 70% of all page 1 results will be populated with https urls. Google have announced a new feature for image search called style ideas. Google recently launched a similar feature called similar items that works in the same manner driven by schema mark up. Google’s official announcement for the launch of the new feature is below.

With style ideas, you can see real-life options of what bag and jeans look stellar with those red high heels you’ve been eyeing. Or if running gear is more your speed, no sweat — workout ensemble ideas are just a tap away.

Want to increase your websites eCommerce revenue or website enquiries? 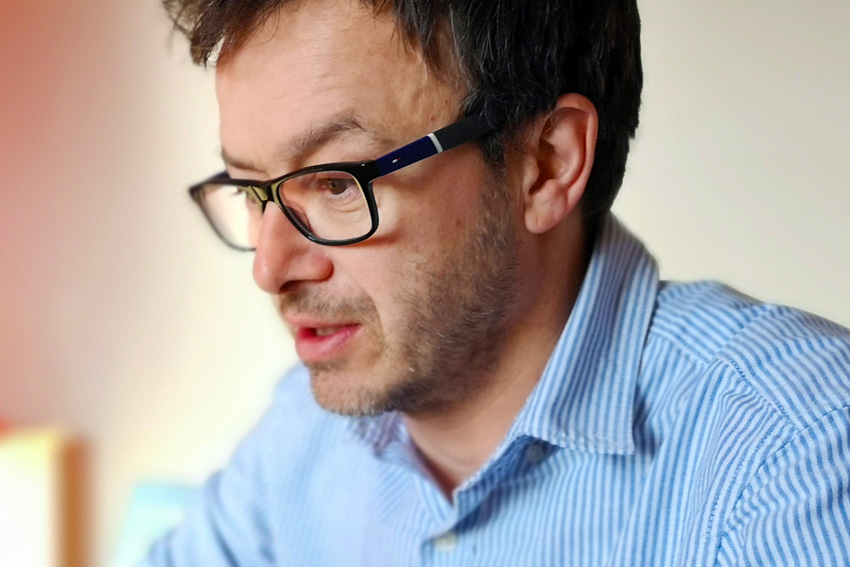 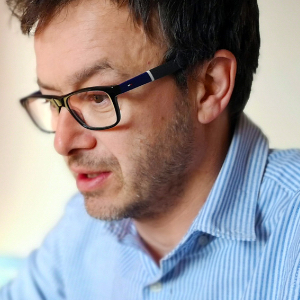