All you need to know about Black Friday

All you need to know about Black Friday

Black Friday.  The biggest shopping day of the year will soon be upon us.  Falling on the 25th of November, shoppers are expected to spend an average of £203 each – double of what was spent in 2015.  Here is a rundown and guide to our predictions of 2016 as well as some of our top tips for online businesses.

So what is Black Friday?

On Black Friday, most major retailers open their doors at the crack of dawn and shoppers fight and stampede for the best deals in store.  Last year more and more people saw the logic in grabbing their deals online with retailers seeing a 4% drop in footfall despite a 36% increase in sales. What are the hot predictions of 2016?

Last year, Black Friday cracked the £1billion sales mark for the first time ever and experts are predicting that Black Friday 2016 will be the biggest and best one yet with a massive £3billion expected to be spent in just one day.   Research from last year’s Black Friday showed technical-related items were on average 31% cheaper, in comparison to other, less traditional products which were discounted by up to 50%.

Forecasters are predicting that the best 2016 deals will feature the Amazon Fire products, anything Apple, and the PS4 and Xbox One.  They are also expecting 4K TV’s to feature heavily with Argos expected to slash the cost of 55′ screens or larger by up to 70%.   If you’re after a new laptop, you’d be wise to wait for Black Friday, but you will need to be quick off the mark to get the best deal. From a business perspective, it’s paramount that you’re prepared and your website is as up to date as possible.  Here are a few top tips to consider:

1) Inform your customers.  It may sound obvious, but be prepared.   The more information you create on your site about Black Friday, the more search engine rankings and traffic you will attract.

2) Provide extra support and service. Small businesses have the advantage of being able to offer personal attention.   Low prices and the feeling of being valued are important too.  Offer extended support, a no-hassle refund policy and other assurances that reduce the possibility of buyer’s remorse.

3) Improve your signage.  Put thought into better signage with items on sale being in a more prominent position.  Make sure you maximize your Page Titles and Post Titles to be relevant for what you’re searching for, such as, “The Best Black Friday Deals – Save over 50% on Smart LED Televisions”.  Also, showcase the discount applied to the produce so customers can easily see the normal and reduced price.

4) Inform your existing and potential customers about the promotions in your shop. Plan an email marketing campaign with special discounts for your customers and spread your promotions on your blog and social media networks. Promote special deals for loyal customers by sending an email campaign on any exclusive discounts.

5) Be Mobile-Friendly.  Mobile phone sales continue to rise with forecasters predicting that 2016 will be the tipping point for mobile sales in the UK – with more shoppers than ever buying their goods from their smartphones. It’s vital that your site is mobile optimized and able to withstand increased traffic from mobile and desktop devises alike.

Black Friday is a great day to boost your online sales or even to just trial some ideas for Christmas selling.  Try to make the most of it.  Prepare some attractive offers and take advantage of this growing trend.  Over the past 3 years Black Friday has become an institution for British shoppers and there is no doubt it is here to stay.

Which major retailers have the best deals…..

Amazon offers new deals every hour during the week of Black Friday.  Black Friday 2015 became their biggest sale day ever with more than 7.4 million ordered (or 86 items per second).

Last year, Camera prices were dropped by more than 50 per cent and a Vax vacuum had £150 wiped off its value.  This year, forecasters are predicting that Argos will be slashing prices on their 55′ or larger ‘HD TVs’ with up to 70% off.

We expect that many shoppers will head to Currys PC World in a bid to pick up some of the hottest technical items this year with 4K ultra HD TV’s being one of the most popular.   After launching their deals at 6am last Black Friday, Currys PC World reported selling 30 TVs every minute, with discounts across Samsung, Sony, and LG products.

Last year, Tesco went all out on technical deals by slashing costs on the price of televisions, phones, laptops and tablets.  The company may well match their 70% off electrical items from 2015, though this has not been confirmed.

Last year, the store boasted a 15.5 per cent increase in internet sales during Black Friday and raked up to £187.7 million in one week.  This marked the biggest sale week in its 152-year history.  Since shoppers were focused on the more expensive items last year, such as designer handbags, wearable tech and fitted furniture, we expect that these products will be the focus for 2016. 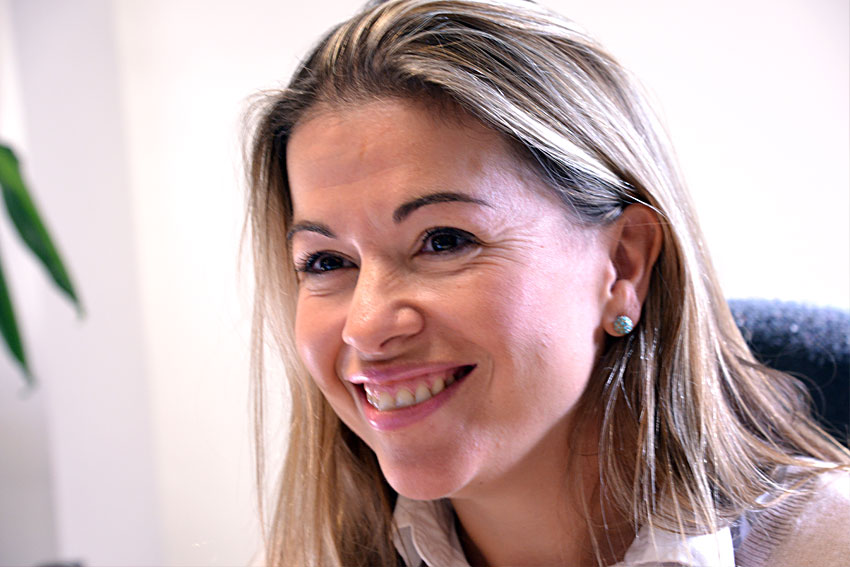 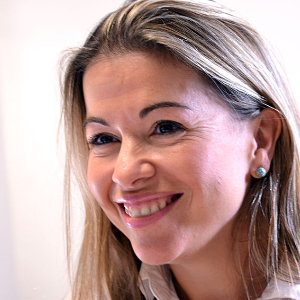