Google have been making changes to update their GoogleBot to improve its efficiency at crawling the web. This created some complaints from SEOs who remarked that they had worked on all the workarounds wasting their time now that GoogleBot will ditch these when the new version is launched.

Some companies will be upset at the time taken to work on the workarounds but ultimately this is for the best. Google are correct that they should change GoogleBot so that developers, webmasters and SEOs don’t have to use workarounds for Google to index, crawl and rank the pages.

A new Twitter poll has revealed that SEOs advise to 404 rather than redirect when removing old content if the page itself cannot be updated with more relevant data. But ultimately this really depends. If you can’t create content close enough to the original that was being displayed then it probably is wiser to 404 rather than redirect to something too different to avoid confusion.

It wasn’t that long ago that we saw a lot of SEOs say they send 301 pages to their homepage. According to Google this is a bad move.

Recently google announced the before and after search commands and some SEO’s haven’t realised that google uses brackets. And when google uses these brackets it is a way of quoting a search phrase. This is because people can search using quotes so Google can’t use quotes reliably meaning that brackets are a much better option. 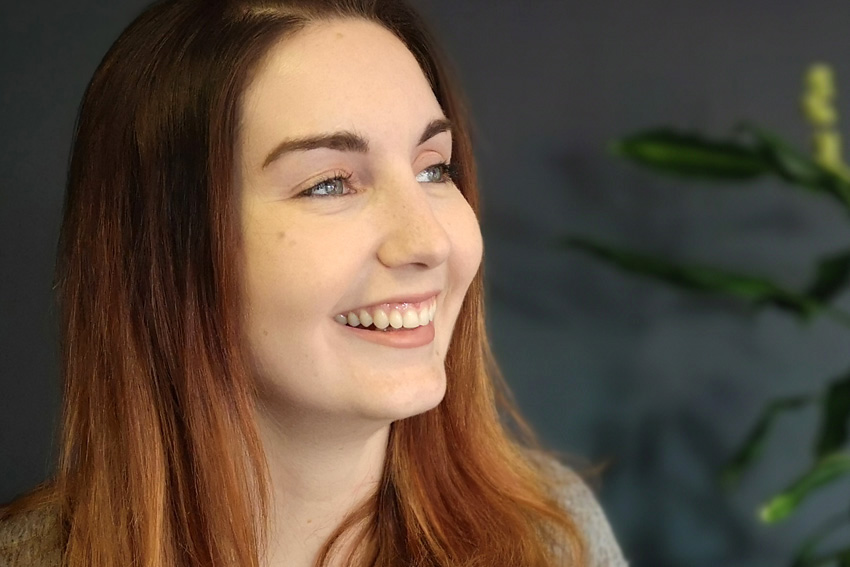 Holly is Verve's Digital Marketing Manager and has over 8 years experience within the industry working across a variety of sectors. Holly specialises in strong copywriting skills, social media, email marketing and brand management. Her passion is finding new and unexpected routes to promote and advertise businesses.

In her spare time she enjoys cooking, running with her two collies and exploring the countryside with friends and family. 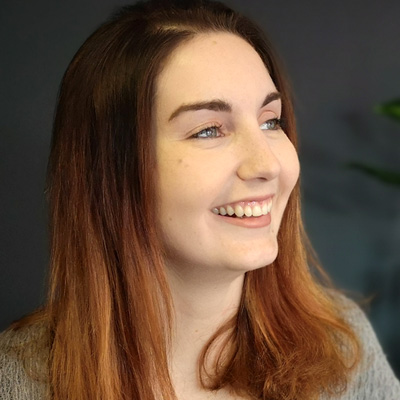