RankBrain – What You Need To Know

RankBrain – What You Need To Know

How many times do you use a search engine a day? Or used a phrase along the lines of ‘Let me google that for you’. It seems more and more frequently we turn to Google for everyday questions and musings to the more obscure; but have you ever considered how all those queries are processed?

Google, notorious for their secrecy made an announcement at the end of last year that millions of queries processed through the company’s search engine have been interpreted by a machine learning artificial intelligence system, nicknamed RankBrain.

The basics of RankBrain

As with all factors of Google’s algorithm, there is little information on how RankBrain actually works other than the fact it is a learning system.

We were first introduced to Google’s machine learning back in 2011 and the introduction of Panda which learns identification of quality websites allowing higher rankings and filtering those with poor quality or ‘thin’ content.

With RankBrain this same concept applies, however the mathematical process used learns about how people search and applies those results to future searches. Instead of being pre-programmed to dictate how it should respond- as Google search has previously worked, RankBrain gradually learns more and updates itself over time. What it is not

A new version of Hummingbird

Whilst RankBrain can be considered ‘the first 100% post-Hummingbird algorithm developed by Googe’ it is by no means an updated version of the same. Danny Sullivan wrote in the above mentioned FAQ article at Search Engine Land, RankBrain is not a sort of Hummingbird v.2, but rather a new algorithm that “optimizes” the Hummingbird work.* Our understanding is that RankBrain is a part of Google’s Hummingbird search algorithm so should not be considered the new way searches are handled but merely a part of the overall process.

Whilst RankBrain is known as a ‘learning system’, as referred to by Greg Corrado when the announcement was made, it still requires a dataset, yes/no factors and a certain amount of human input to refine the algorithm and therefore continuously learn. RankBrain is always learning but this is done offline. The results of this and the predictions it made are tested and if all work as they should, the latest version of RankBrain goes live. This repetitive process continues therefore constantly evolving the learning system.

It is clear there is still much to be learnt about RankBrain and Google’s release of small snippets of information face much scrutiny from Search Engine Marketers around the world. 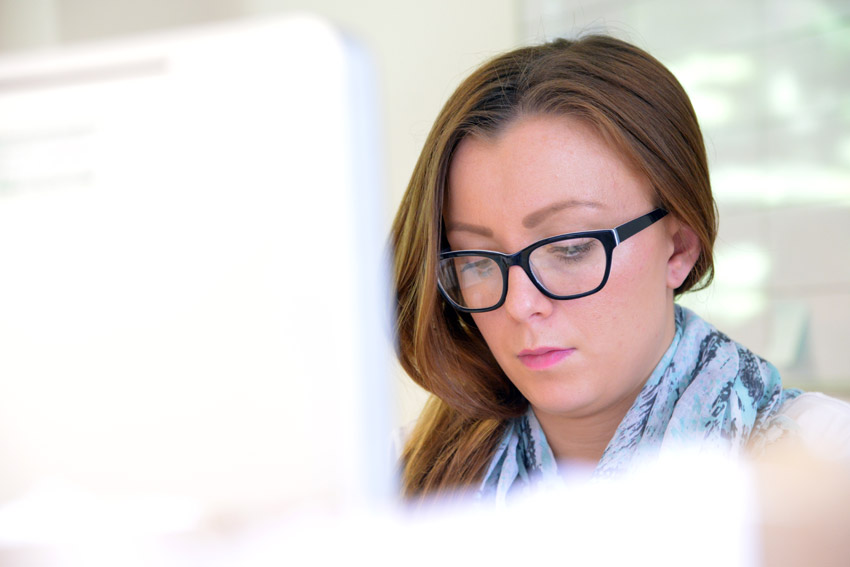 Charlotte, having previously worked in the legal sector, joined Verve in March 2015. On a day to day basis she handles customer queries and communicates between the studio and our clients to deliver the best possible results. Charlotte is also a copywriter, putting together blogs and content for a wide variety of industries.

In her spare time, Charlotte enjoys buggy running, helping out at our local Junior parkrun and writes her own parenting-based blog. 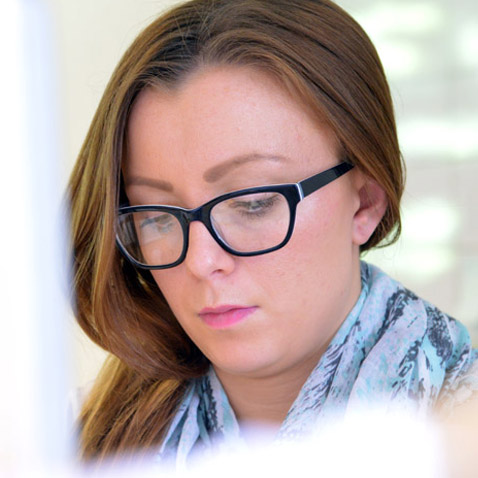